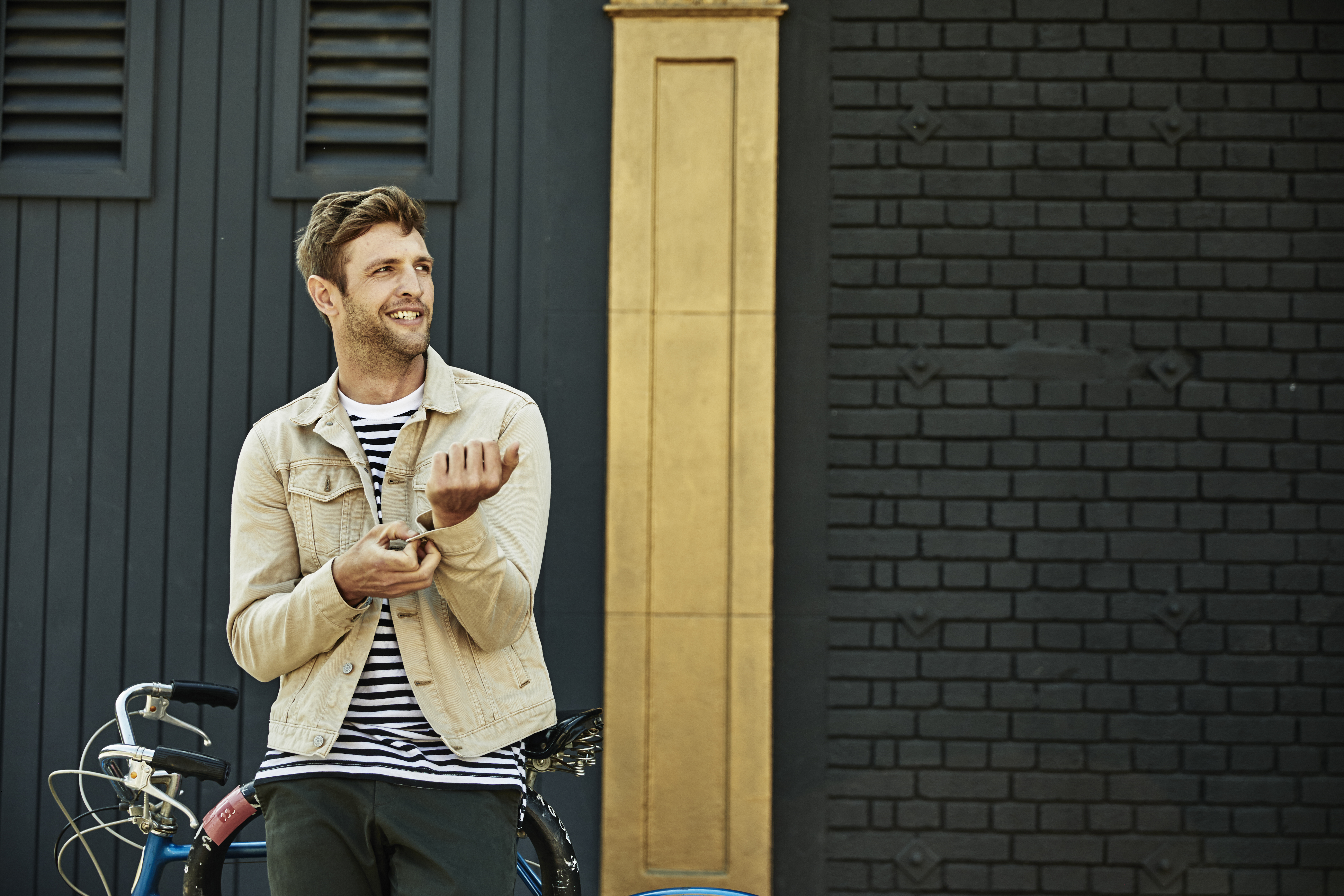 What makes the Aussie man tick? We found out.

It’s 2019, times have changed. Electric cars are now the norm, many will go without food before they’ll go without their smartphone and it appears, there’s also a new definition of the Aussie man.

Schick set out to understand the Aussie man of today – how he sees himself and how he sees the modern world, so we asked 1,000 men from across the country, exactly what makes them tick.

The results have been revealed in the Schick Modern Man Index, a study that says 76% of Aussie blokes believe stereotypes of what a man is are outdated, and another three in four (75%) believe a new definition of the Aussie man is emerging.

Caring (52%), honest (52%) and kind (46%) are the top three descriptions when defining the new Aussie man. And interestingly, traditional ideals such as being brave and manly (32%) still ranked high on the agenda.

The results also revealed that the modern man is also broadening his skill set and moving away from stereotypical roles. More than one in ten (14%) Aussie men who identify as a ‘man’s man’ have absolutely no idea when it comes to car maintenance, but more than twice as many ‘man’s man’ (31%) are experts at looking after plants, and one in five (19%) say they are experts at mending their own clothes.

When it came to how men described themselves, a third said they’re either well-groomed or well-dressed, 45% call themselves a family man and 37% say they’re reserved. Another 15% say they’re geeky, 12% say they are a ‘man’s man’ and 9% say they’re a party boy.

So, what does it all tell us? They Aussie man is many things, but most importantly he is anything but typical.

And despite stereotypes changing, traditional values of kindness, honesty and being caring still top the list of important traits – which sets a great message for young men across the country.

At Schick, we want to celebrate the many variations of the Aussie male in 2019 – the traditional, the modern, the ‘man’s man’, the caring and the brave.

At Schick, we’re with you, no matter who you are.

Unique Shock Absorb technology auto-adjusts based on how you shave. 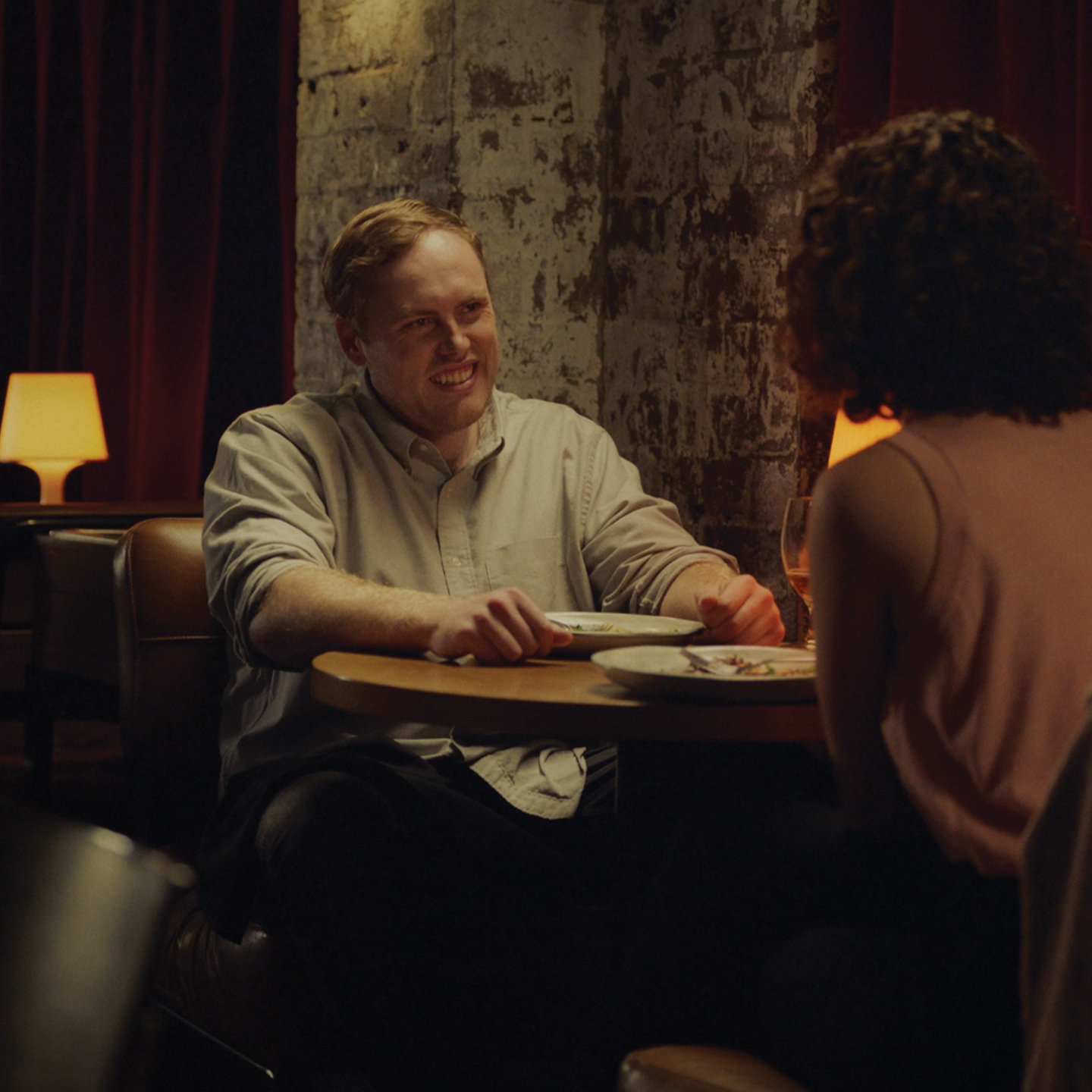 THE RAZOR FOR THE MODERN MAN 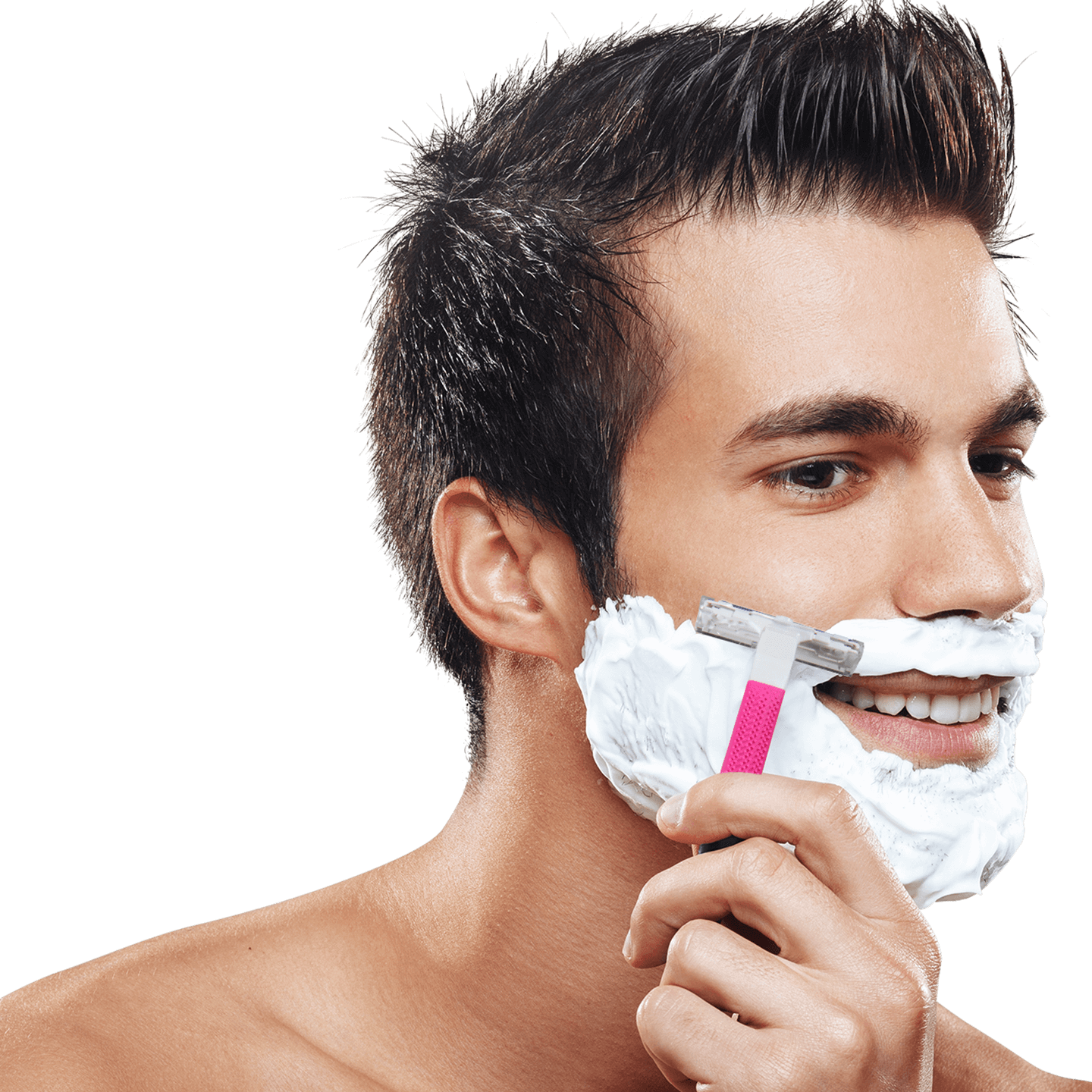 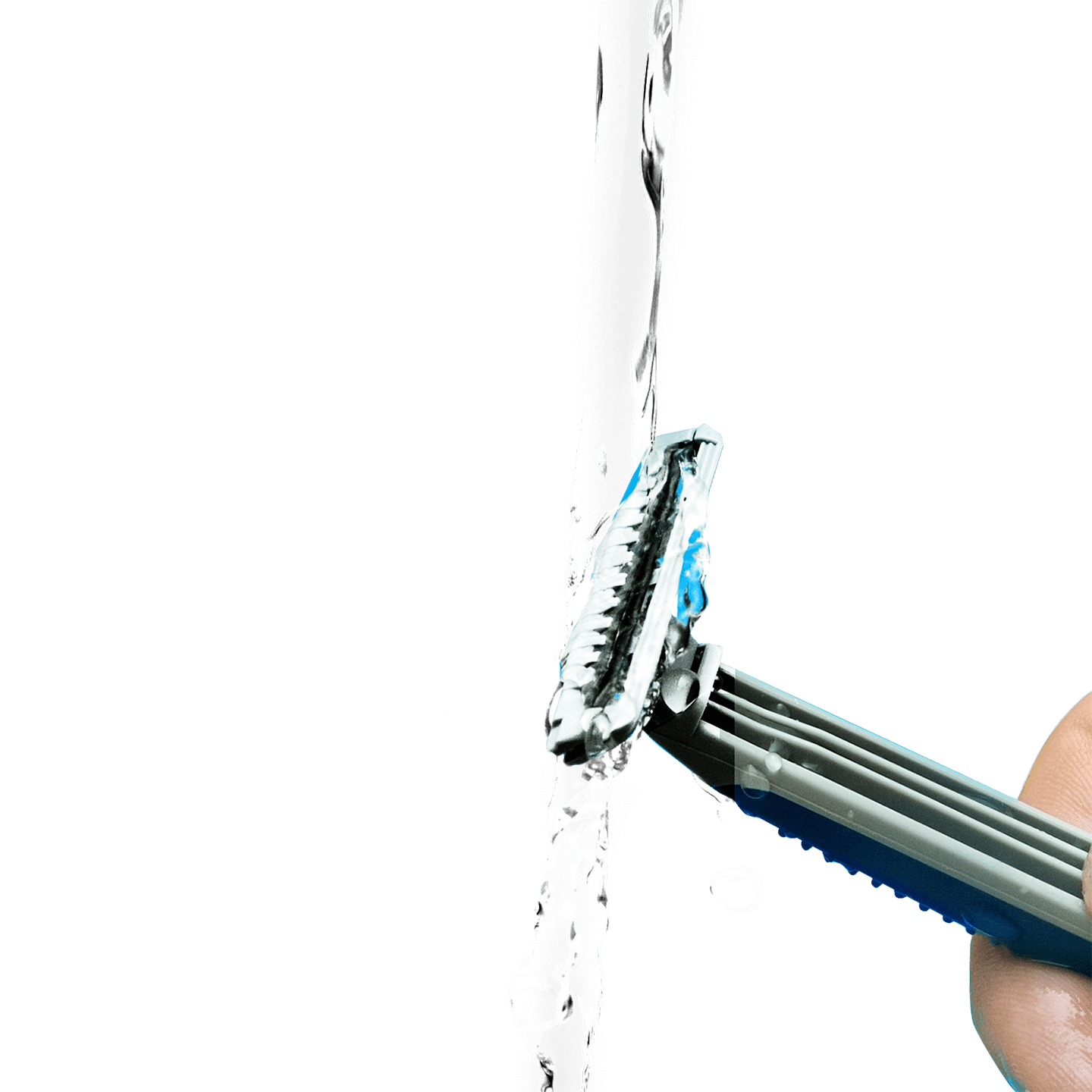 How do I clean my razor blades?